My Pledges for Bursledon and Old Netley 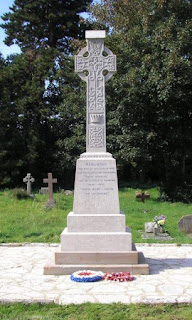 With you on May 5th

Fighting for the issues that really matter We are all concerned with the growing national trends which affects us all. The housing shortage, our education system and NHS being sold off to the highest bidder. The cut backs to local councils which reduce the services available to all. If you elect me I will fight to make sure what money is left is spent sensibly on services that are relevant to the residents of Bursledon and Old Netley. I want to be working for the residents, I am a member of the Labour Party, the party that's working for you day and night to change your life for good, your vote on thursday 5th of May 2016 will change how you receive your service from Eastleigh Borough Council, and I will be your voice. The Netley War Memorial ceremony was closed by the Lib Dems, and I would fight to re-instate it if I'm elected. There are many broken promises made by the Lib Dems, including improvements to the Hound Road, Hamble Lane roundabout and junction. Not to mention the promise of a car park at Hamble train station or a much needed Library. I promise, if you elect me, you will receive the representation you deserve.

My Pledges to you

 Transport I will work hard to ensure roads and train facilities are fit for purpose.

 Housing I will look into ways of providing adequate, affordable housing for the residents of Bursledon and Old Netley.

 Education I will make sure local schools are still held accountable for the proper education of our children.

 Conservation I will work hard for the conservation and traditions of the borough and fight to re-instate the Netley War Memorial Ceremony.

Anti social behaviour and burglary are at an all time high and this is an issue that needs to be addressed. We need to work together to make Bursledon and Old Netley a safer more secure community. I will do all I can to make sure the Council and local police are working with residents to bring back a sense of security. 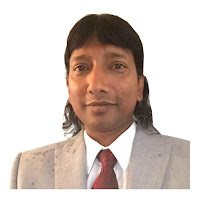 below i have added few moments that i thought you might be interested, i will be representing you and be your voice in Eastleigh Council, i will demand what you deserve you should have 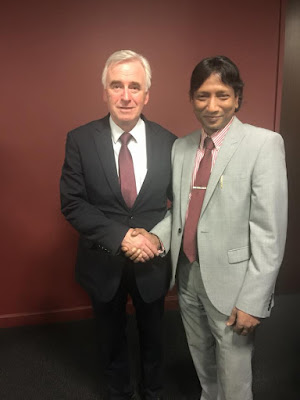 Meeting with John McDonnell MP Shadow Chancellor one of the best evening, John spoke about all the great Labour leaders and what policy's made Labour Party the biggest political party in UK also about Jeremy's view how to bring policy's from grassroots upwards

John was Jeremy Corbyn's campaign agent during his successful election campaign for the Labour Party leadership during the summer of 2015. Two days after it was announced that Jeremy won, John was appointed Shadow Chancellor of the Exchequer in Jeremy's shadow cabinet team. 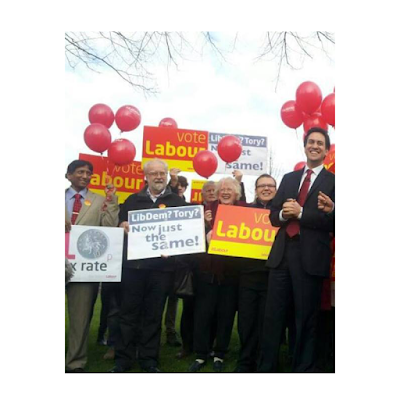 On 25th September 2010 Ed was appointed Leader of the Labour Party and, as a consequence of the victory of Conservatives and Liberals at the 2010 election, Leader of the Opposition. Following Labour's loss to the Conservative Party at the general election, Miliband announced his resignation as leader on 8 May 2015 and instructed the party to put into motion the processes to elect a new leader 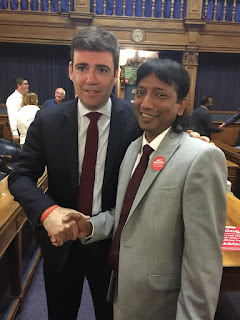 Roscoe Lecture on the patriotic case for remaining in the EU


You may take a different view from the one that I am about to express. You may already be fed up of hearing about the EU.
But, to be honest, we need to start talking more about it. We will never cast a more important vote.
That's because it will shape what kind of country Britain is, and how we are seen by the rest of the world, for the remainder of the 21st century. 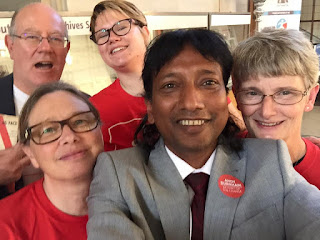 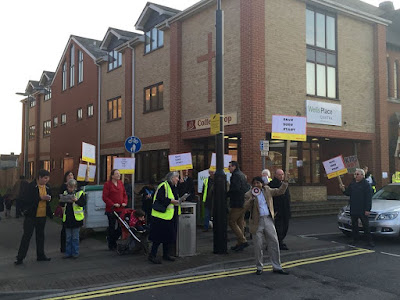 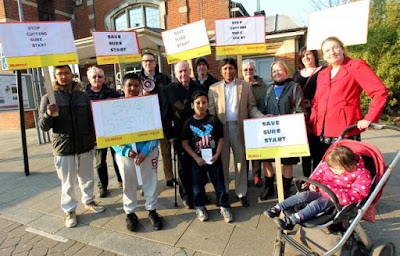 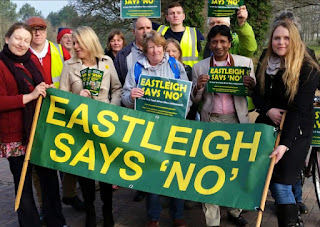 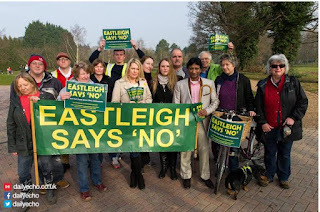 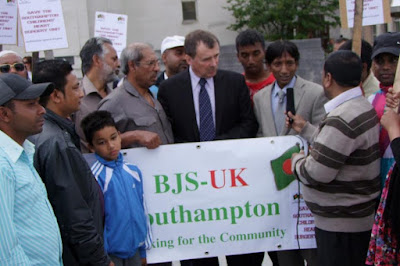 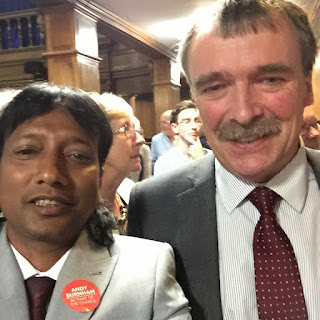 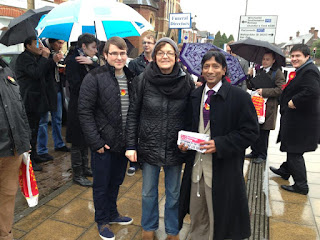 Fiona Mactaggart is the MP for Slough. She was elected in 1997 and during her time in office has served as a Home Office Minister and as Parliamentary Private Secretary for Chris Smith.
Fiona is secretary of the All-Party Parliamentary Group on Prostitution and the Global Sex Trade, and is the Co-Chair, with Baroness Butler-Sloss, of the All-Party Parliamentary Group on Human Trafficking/Modern Day Slavery
Before becoming an MP, Fiona worked for the National Council for Voluntary Organisations and the Joint Council for the Welfare of Immigrants and a private company. 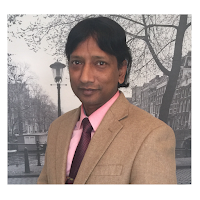 It's Time for a Change

I promise you, i will bring change's that our community deserve
I am Shere M Sattar, I would like to take this opportunity to say hello and introduce myself as Labour Candidate for Local Council Election in Eastleigh Borough which is in May 2016

I live in Bassett Southampton in the border of Eastleigh, Southampton and Romsey infact I have spent more of my time in Eastleigh then Romsey or Southampton, I have been self employed since i've left education in 1989 I open my first fast food take away in Thornhill Park Road, in May 1998 I opened my 3rd fastfood takeaway in 161 Fareoak road, Bishopstoke Eastleigh I recently bought partnership business in Leigh Road Eastleigh

I have been working with many voluntary Community organisations in Southampton and around the Country, I am Founder Chairman to British Bangladesh Cultural Academy (BBCA) in Southampton, Secretary General to BJS-UK, I have been chairman to registered charity Amity International Aid Reg: 1146729 since 2011

I am always very active within community and local issue work, I have been on and of member and activist for Labour Party since 1996,
I joined labour party to help make a change bring difference to people's life